Dennis is serving his second term on Berkley City Council. He was first elected in November 2017. 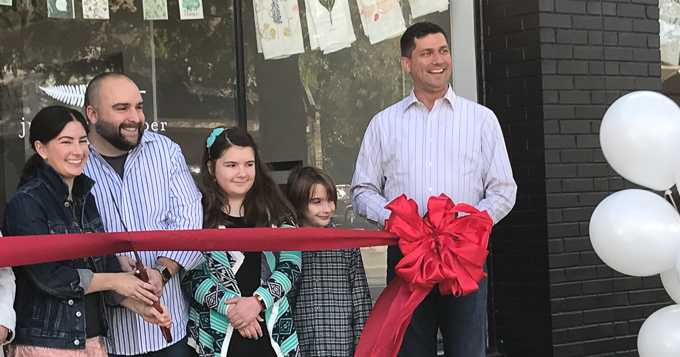 In his first term...

I grew up in Wheeling, West Virginia. After receiving my BS in Mathematics and Computer Science, I settled in Columbus, Ohio to complete my Masters in Computer Science. While there, I was president of WOOSE (We Oppose Ohio State airport Expansion).  We successfully prevented the Ohio State University from allowing their airport to further encroach into the surrounding neighborhoods. 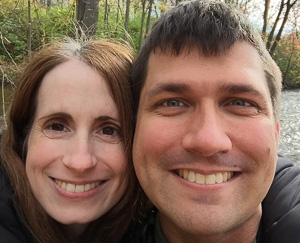 In 2008, I met my future wife, Jennifer. We got married in 2010 and I moved to Michigan so we could start our life together.

In 2011, we decided it was time to set down roots and pick a place to call home for the rest of our lives. We picked Berkley. We fell in love with the excellent school system, the walkable neighborhoods, and the city's small town feel. We particularly like the close-knit community where neighbors look out for neighbors.

I am a Senior Software Engineer for Mercury. I am on the fraud team, where we develop tools and processes to detect and prevent fraud. I also have my own technology consulting firm, 28 Studios.

With a group of other volunteers, I have put in countless hours on a mission to educate the residents of Berkley and help them protect their investment in our city. Through those efforts and since being elected, the city has reorganized its building department which was not serving the community and has started to improve its communications.

Jennifer and I are active members at our church. We enjoy gardening, home improvement, and walks and bike rides through the city. I also enjoy tinkering with my fleet of robots and home automation assistants.