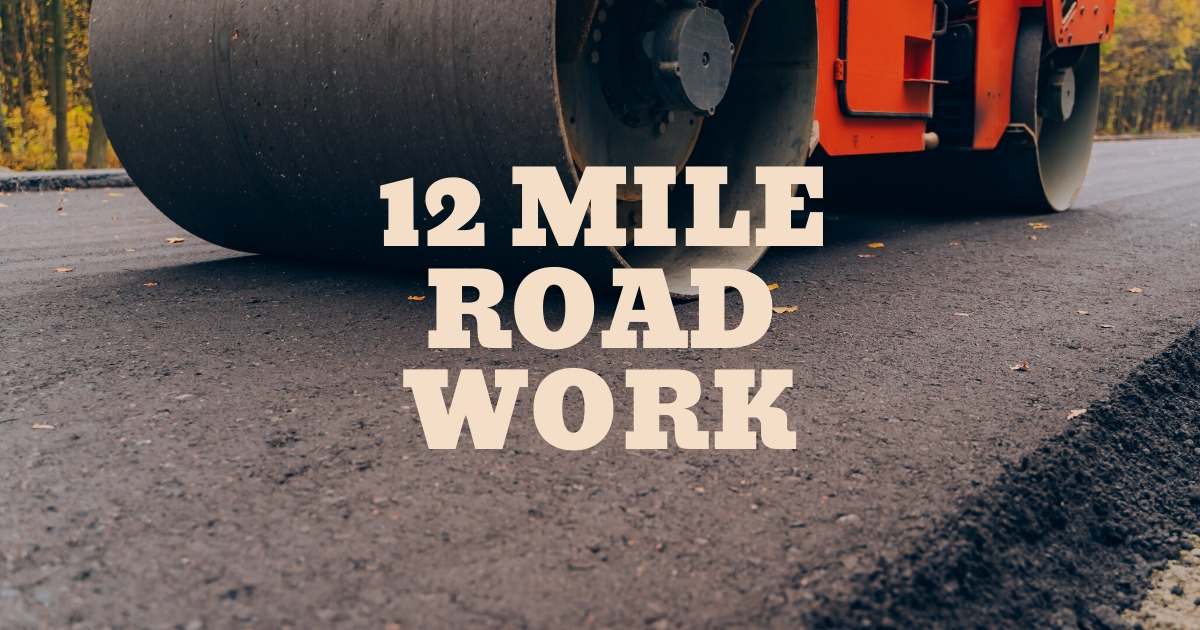 The Road Commission of Oakland County (RCOC) will be milling and repaving 12 Mile road in Berkley.

Consumers Energy has been waffling on whether they will do work at the same time and how big of a job that will be. The extent is still to be determined.

It's been asked if the city should look at replacing water mains and sewer lines under 12 Mile during this construction. Since it seems unlikely the road is going to be opened up, and the infrastructure under 12 Mile is in good shape, this probably does not make sense at this time.

Below is a more detailed explanation from our DPW director.

Consumers Energy's plans for natural gas replacement on 12 Mile are still unknown. Given RCOC's 2020 project, initially Consumers was looking to replace all of the gas main on 12 Mile from Greenfield to Coolidge. Once Consumers realized the RCOC project was primarily a mill/fill and not a full reconstruct, they decided it wasn't an appropriate time to replace all of the gas. Their schedule would have also likely compromised the start of the RCOC project and put federal dollars at risk. That being said, Consumers has verbally indicated they plan to do some gas main replacement along 12 Mile specifically near Greenfield in 2020. They have also mentioned gas work on Oakshire from 12 Mile north to Webster.

Our water main under 12 Mile is in good shape with no history of water main breaks. It is also sized appropriately for a larger distribution line at 12" diameter. I think if RCOC was doing a full reconstruct, we would have taken a deeper dive into replacing the water lines. Same story for sewer lines although we have, and will continue to, structurally line segments based on ratings/videos.