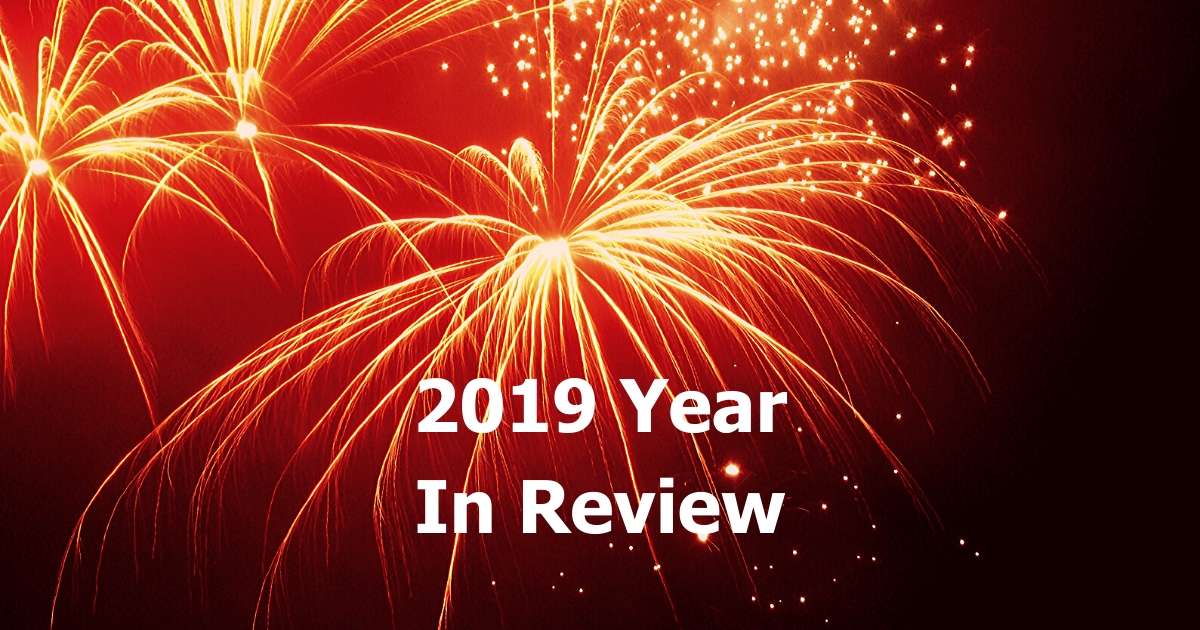 Happy New Year, everyone. I wish you well in the coming year.

2019 was a busy year for Berkley and 2020 looks to be the same. I wanted to reflect on some of the big things that have happened and what we have to look forward to.

An adaptive re-use development plan for the former La Salette school property was approved and is moving forward.

The school will remain and be retrofitted with 55 apartments. There should be adequate parking for what they are requesting.

I expect that they will also request a few townhouses to be added at the rear of the property, which I also believe will have adequate parking.

I am pleased by this outcome. I am glad the city said no to the original sets of plans. They were too intensive for that site. I believe this is more in keeping with the direction we want to take Berkley, and we see that by standing firm, we can get a development that is the best for everyone.

Our controversial road diet had a messy start in April.

I have supported this plan, but only if there were safeguards to go back if it doesn't work out.

My support is based somewhat on safety, but mostly on economic development opportunities the road diet could provide. It was never about bicycles. I don't think the current configuration of bike lanes are great, but I don't think they hurt, either.

I believe the diet can be successful here based on data from similar cities. However, something that is missing from other research is that we have many more driveways for businesses and side roads than successful road diets often have. My personal experience has been that making left turns onto or off of Coolidge has become very difficult. I hope the road diet can work out, but this is a real problem we need to overcome.

The city has started the six month review. Now that we are nine months in, I wish I could say that the data is complete, but it is not, specifically Coolidge's Level of Service ratings and travel times. I am waiting for that before making any decision on if I think we should continue the experiment or not.

2019 was full of discussions on marijuana, and 2020 promises to hold the same.

I have opposed recreational marijuana uses in the city for the simple fact that it is illegal federally, and my oath of office does not allow me to purposefully evade federal law.

However, I am also realistic that the federal prohibitions are counterproductive and that it is coming to Berkley with or without my vote. I also see no evidence that it will be any more harmful than a liquor store. Therefore, I have been working with the city and my colleagues on council to draft the best ordinances and standards we can to responsibly bring marijuana businesses to the city.

There will not be a windfall of tax revenues to the city. Marijuana is taxed at a much lower rate here than in most other states, and then only a sliver of that tax revenue actually makes it back to the city.

The conversation will continue in 2020 as we review the license application criteria and continue to refine the ordinance as state regulations and case law evolves and we learn what works and what doesn't.

The US Census is coming in 2020. It is important for the city that everyone be counted. Our population counts lead directly to how much money we get from the state and federal government, and the demographic data gathered is crucial for making planning decisions for the future.

The city has begun updating its Master Plan. This document is used as the basis for determining how we want to see the city develop and grow in the future.

Community outreach will begin in 2020. It is crucial that as many people as possible participate in this process so that our future plans match the will of the community.

I just want to take this opportunity to thank everyone who has supported me, who have reached out with their thoughts and ideas, and even those who have reached out for help. It is gratifying to know I am making a positive difference in Berkley and I look forward to continuing to serve the residents and businesses here.