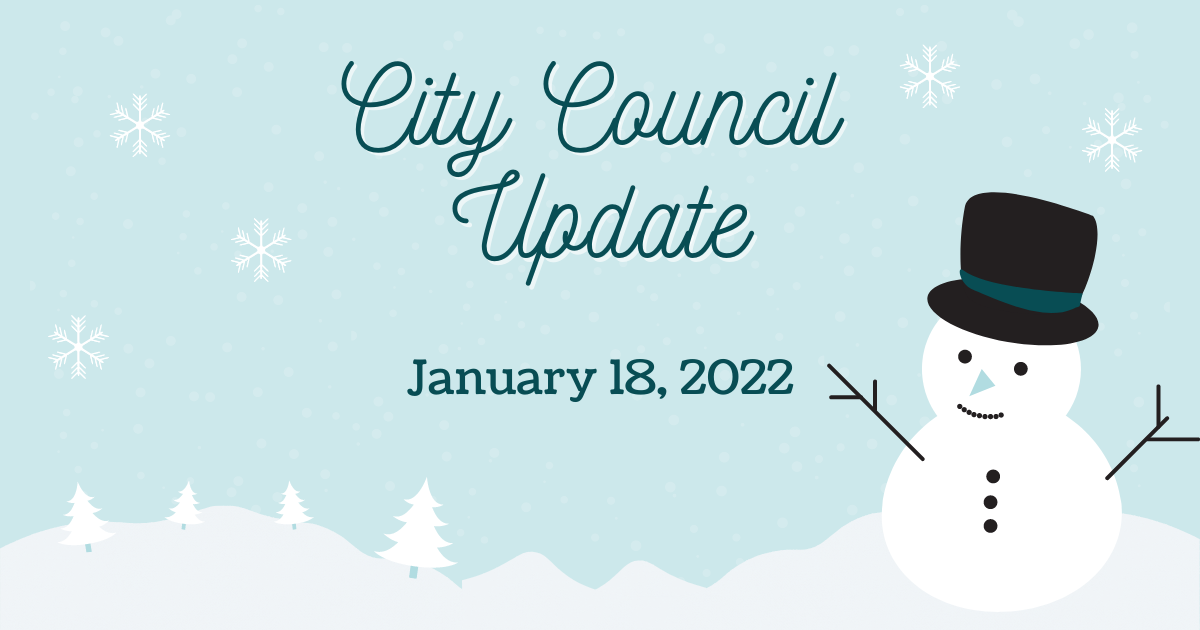 The DDA is planning a "Frozen February Block Party" on Robina at 12 Mile on February 12 from 12 to 4pm. Future downtown events in March include Reading Month and Downtown Story Walk, Downtown Leprechauns Scavenger Hunt, and on March 17 Leprechauns Night Out.

New toddler play equipment, shades, and picnic tables were approved for Oxford Park. They are expected to be in place by May.

WinterFest will be held again this year on Saturday, February 5 from 12 to 2pm.

Several DPW employees purchased credits towards their pensions. This interest is because it is the first time it has been offered to them under their new contract and is available only for a limited time.

The city approved a Deficit Elimination Plan to the state. The deficit is due to a minor clerical error in our budget and not due to any material issues.

Council finalized the Marijuana Application Scores after hearing public comment and reviewing the recommendations made by the appeals officer. The top scores were: 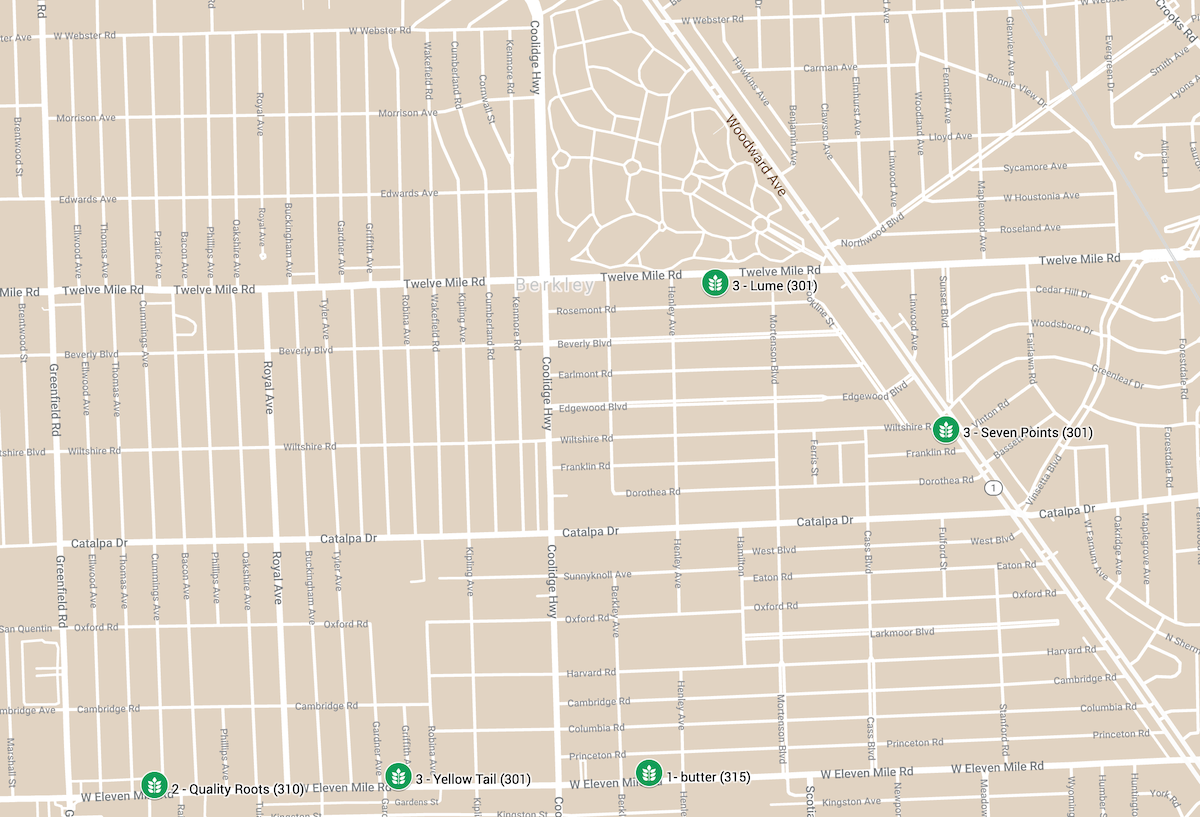 The city, by resolution, provided for up to three licenses. However, there is a three-way tie for third. At a future meeting, council will determine how to handle the tie. Some of the options include granting only two licenses, granting five licenses, or picking one of the three who tied by random. What approach to take will be determined at a future meeting.

Council directed the city manager to allow these five applicants to proceed onto the next step which would be site plan review before the Planning Commission. However, those tied for third were cautioned they do so at their own expense and their own risk as they are not guaranteed a license.