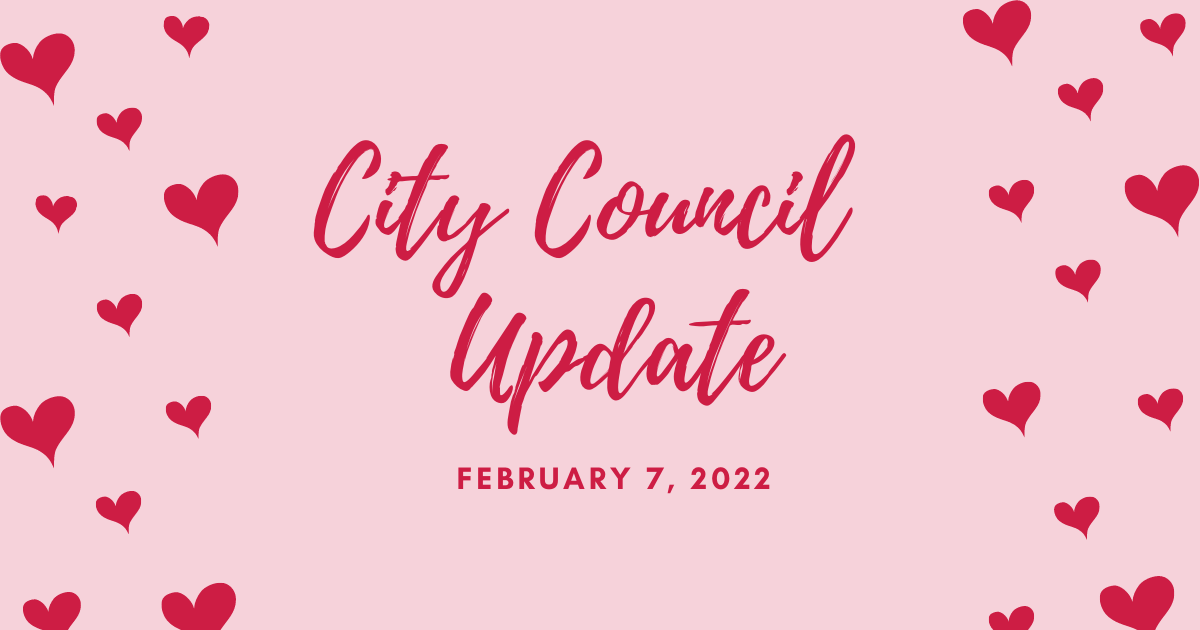 At Monday's meeting City Council gave direction on the number of marijuana license among other matters.

Council briefly discussed the number of marijuana licenses the city will award. The current city ordinance allows for three. After scoring, there was a three-way tie for third place, leaving five applicants with the top three scores. A four-person majority on council instructed staff and the city attorney to prepare an ordinance amendment to allow for five licenses.

Council approved the "Bacon Walk" to be put on by the friends of Parks & Rec on April 9 to raise funds for inclusive playground equipment at Jaycee Park. Tickets will be sold in advance. Participants will walk Bacon Ave between Oxford and Jaycee parks where they will be served bagels and bacon.

Council swore in two newer public safety officers, Andrew Boring and Evan Beauchamp, recognized Sgt Steve Mueller on his promotion, and recognized K-9 Bear. All of these individuals have been serving on the force for a while but council wanted to wait so they could be recognized in person.

Several new board appointments were made to the Historical and Environmental Committees. There are currently several vacancies on other boards.

The deadline to apply is February 18.