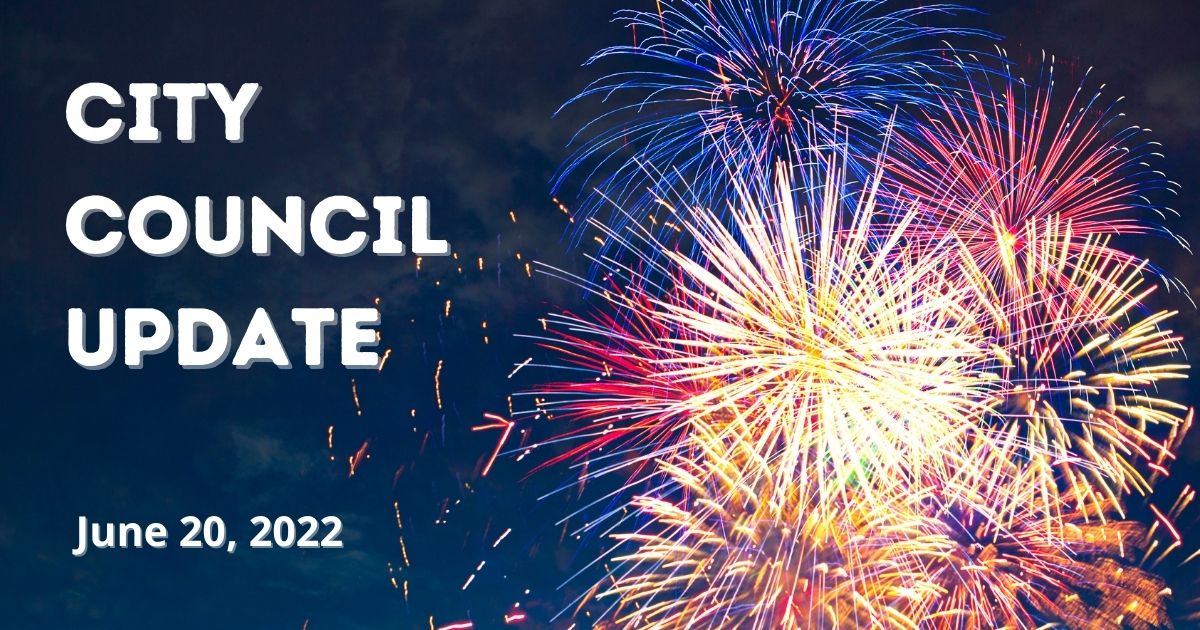 Since terms to the city's boards and commissions expire in June, several appointments and re-appointments were made.

The tennis courts at the recently renamed Friends Park on Harvard will be resurfaced.

The first reading of an ordinance to control vegetative invasive species passed. While the city does not have a large problem with invasives now, the goal is to start control measures before things get out of hand.

The city passed several small financial matters and made routine budget amendments that are typical at the end of the city's fiscal year.