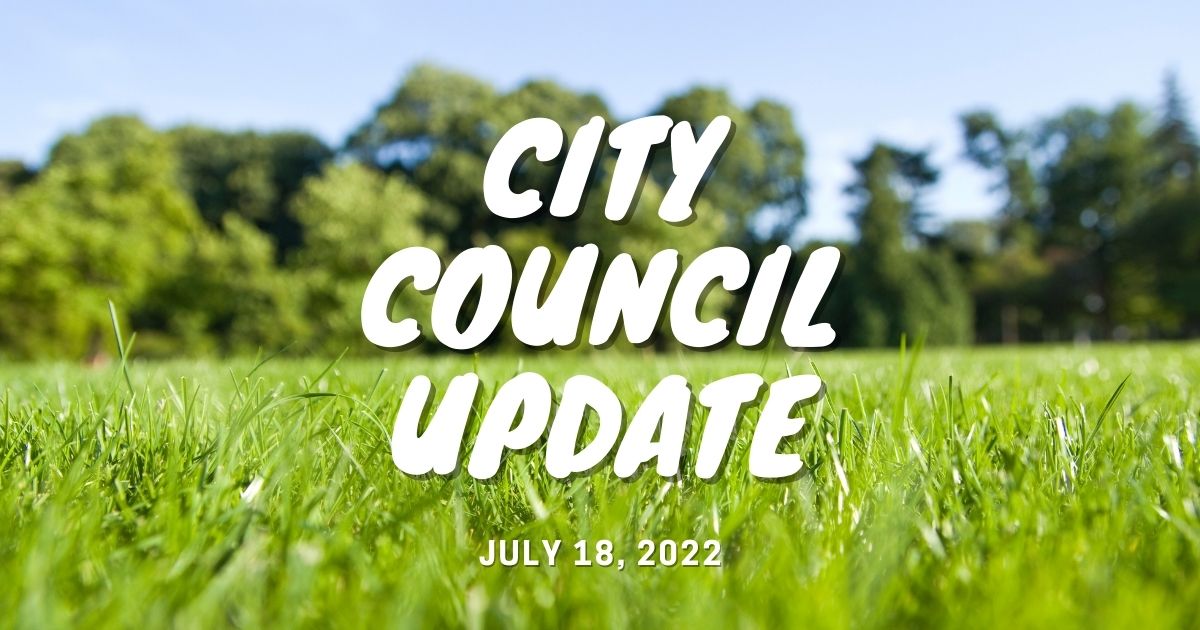 Council approved the third of five available marijuana licenses, outdoor seating at a new brewery, heard updates on the upcoming election, and more.

Operation Grow/butter was granted their marijuana retail license at 2222 11 Mile Rd (between Berkley and Henley Avenues).

Black Hop Brewery, at the former Sugar Kisses location at Coolidge and Dorothea, was given permission for outdoor seating. The city does not know yet when they plan to open.

The City and Downtown Development Authority (DDA) was recognized for re-accreditation to the Main Street Oakland County program. This program is one of several avenues we receive funding for downtown projects.

Funding for the preparatory work for a new sidewalk in Oxford Park from Oxford Road to the playground was approved. Work will likely be completed in the late fall.

There will be a primary election on August 2nd. It is not too late to register, but you must do so in person at the clerk's office. It is also not too late to get an absentee ballot. The Clerk asks if you have completed your absentee ballot to please return it early as it helps them prepare ballots for faster processing on election day.

You can of course still vote in person. Because of redistricting, you may have a new district number, but your voting location will remain the same as before. The biggest change is now rather than having a single State Representative, we have two.