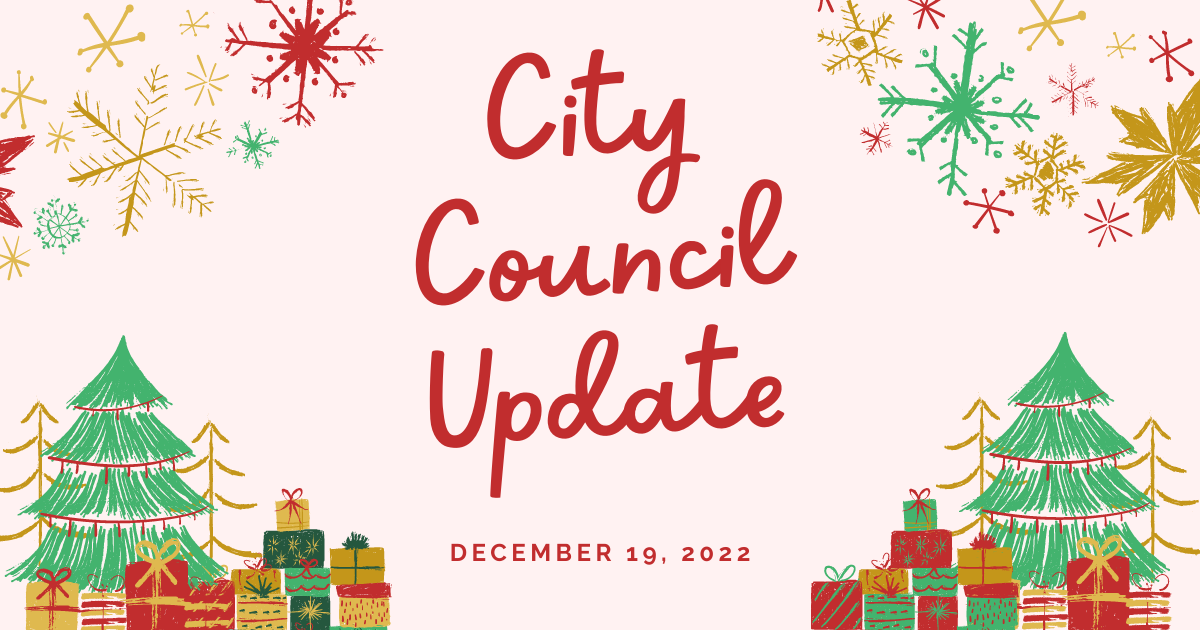 At Monday's meeting, Council named Dooley to the vacant seat, the Mayor retired, and more.

On a 4 to 2 vote, Michael Dooley was named to fill the seat vacated by Representative-Elect Natalie Price when she won her seat to the State House in November. He will be sworn at the January 9th meeting.

Mayor Dan Terbrack announced his retirement from public office after 15 years of service. He feels that due to increased family and work obligations, he is no longer able to give his job as Mayor the attention it deserves and so is stepping down.

The city heard a presentation on the Annual Comprehensive Financial Audit. The city received an "unmodified opinion." This is the highest level possible meaning there was nothing bad to report. The city also received a Certificate of Achievement for Excellence in Financial Reporting which many communities do not receive. 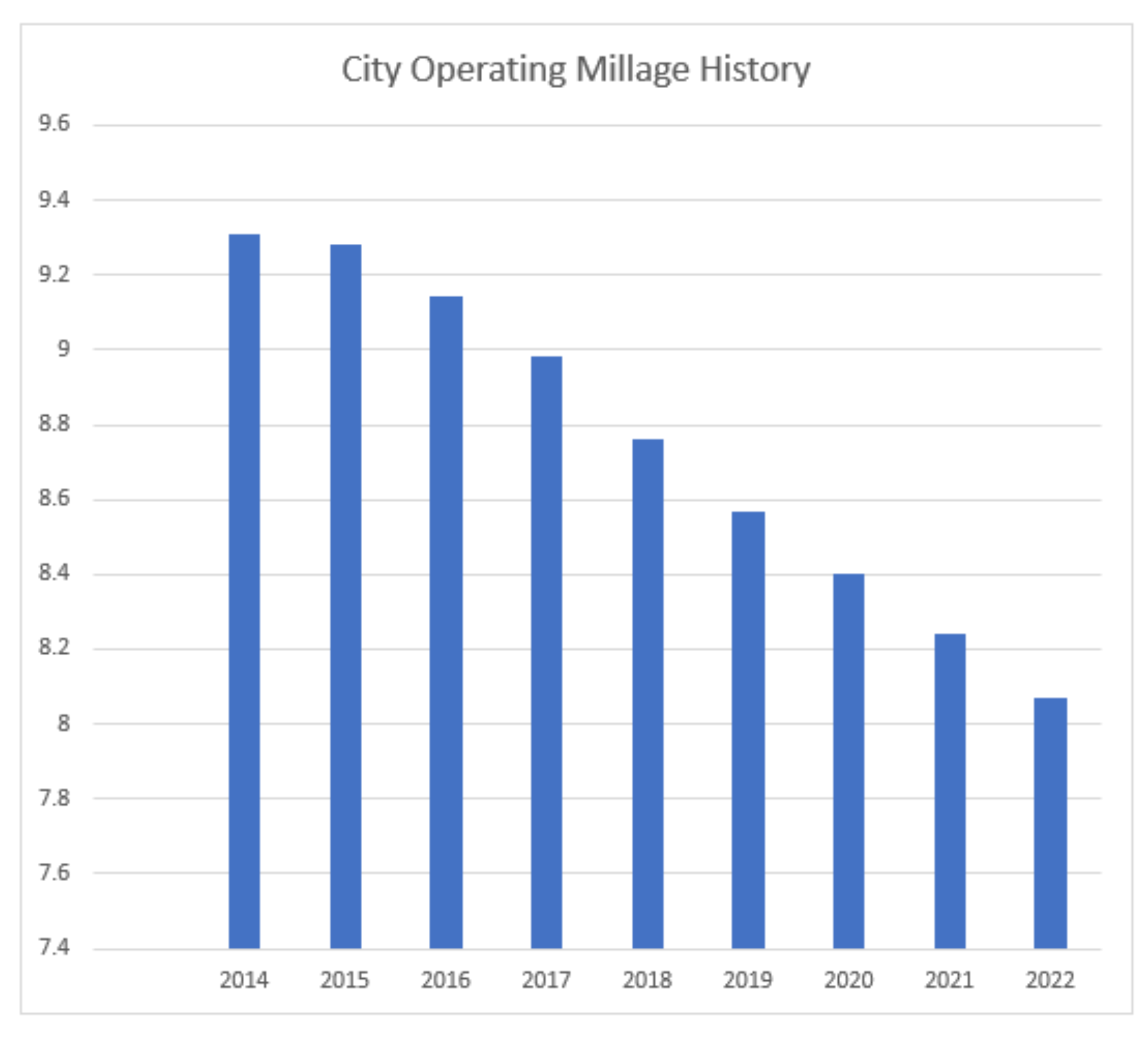 Discussed was the impact that Headlee Rollbacks and Prop A have had on the city budget. The related decreases in tax revenue have required deferring some capital expenditures, and without increased funding, services may need to be cut soon.

The City Attorney gave an update on the the marijuana related lawsuits against the city.

I helped the city put together a Holiday Decoration Map. See where people and businesses have decorations up in the city, submit your own, or nominate decorations you have seen and enjoyed.