Chickens are Coming to Berkley 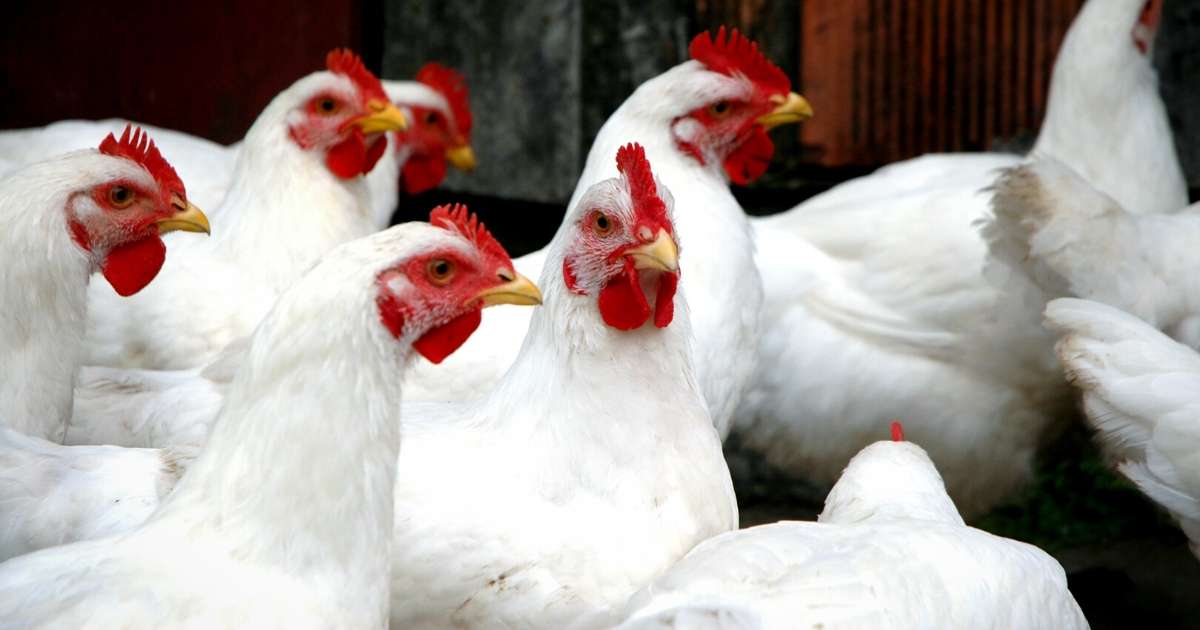 Soon, five lucky people will be able to keep chickens in Berkley under a new pilot program.

I don’t feel strongly about chickens. I think the chances that there will be problems are small. However, I have a lot of concerns about how this came about.

A very tiny number of people came to the city asking for chickens. City staff seems to have spent a lot of time writing an ordinance for them. When there are so many other issues in our city such as poor code enforcement, infrastructure problems, and the search for two new department directors, this was a poor use of limited resources.

Further, our code enforcement has shown they are not up to the task of enforcing our current codes, and their poor record keeping makes it impossible to verify the failure or the success of any program. Adding new codes that require additional training and record keeping is not prudent until the current problems are fixed.

When I look at proposed legislation, I plan to keep these three things in mind:

2) Does this serve a greater good? Chicken ownership will benefit very few people but has the (small) potential to harm many.

3) Is there an alternative to legislation? Berkley will still prosper without chickens. There is no need for legislation.

There is something to be said for being open minded to change. However, there is not a compelling argument to be made for chickens in Berkley under our current circumstances. This should have been stopped at the first work session.

Could chickens be made to work in Berkley? Perhaps. But a flock of chickens moving in next door is something that would cause most reasonable people to have concerns. If our city leaders think chickens are critical to the success of Berkley, then time and energy should be spent teaching us why this is so desirable. If it is not worth the effort to educate us, then it is not worth it to bring chickens to Berkley.