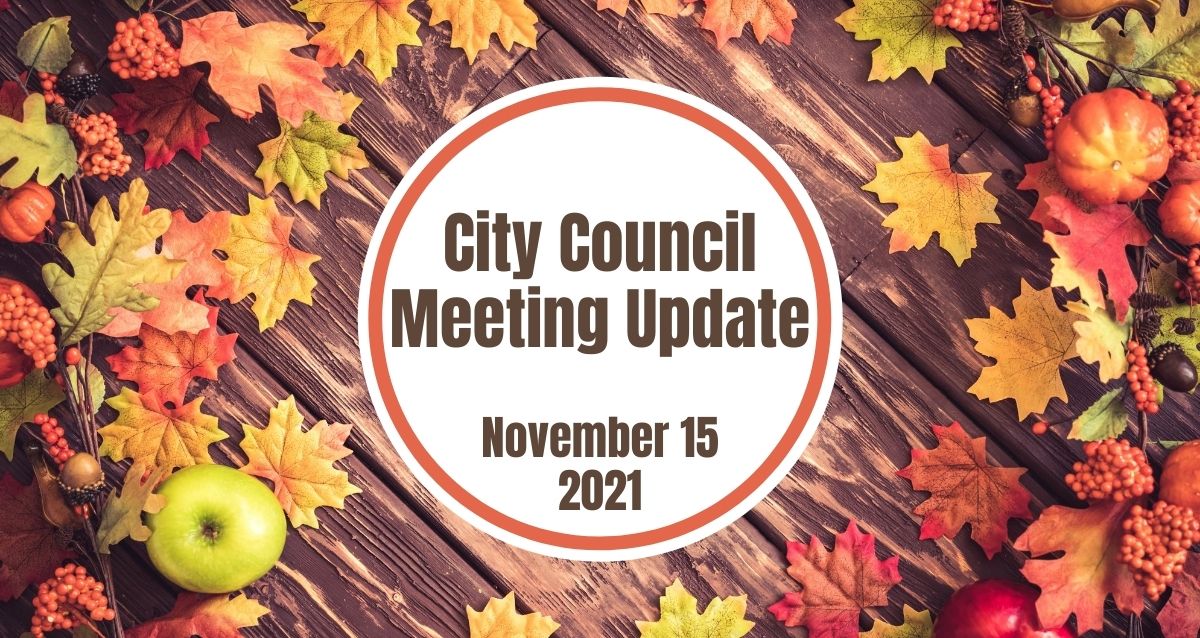 Monday's City Council began with swearing in the new council. Other topics included adoption of the City Master Plan, preparation for sidewalk and park improvements, senior snow removal, and an update on the Holiday Lights Parade.

Mayor Terbrack, and Councilmembers Baker, Hennen and Vilani were sworn in for their new terms. Council chose Bridget Dean to remain as Mayor Pro Tem. Voter turnout was 26%, with 78% of those voting absentee.

A contract was awarded for snow removal for seniors. The program is income based and residents pay a 5, 10, or 15 dollar co-pay. There are still about 10 spots remaining. Contact Parks and Rec at 248-658-3470 to request an application.

Approval was given to start preparation for a new sidewalk to go through the Tot Lot as well as a continuation of the sidewalk replacement program north of 12 Mile next year.

A new Ford Explorer was purchased for Parks and Rec and a Telescopic Handler for DPW to replace older pieces of equipment for both of the departments.

Parks and Recreation has many upcoming programs for youth and adults.

Berkley recently gave the State of the City address, hosted by the Chamber of Commerce.

Santa will be returning to Berkley on December 4th. Starting at 11am he will cruise the streets of the entire city again. Updates will be provided throughout the day. The Holiday Lights Parade will begin at 5:30, ending at the Gazebo for a tree lighting ceremony. Masks are asked to be work at the tree lighting since people may be packed in the small space.