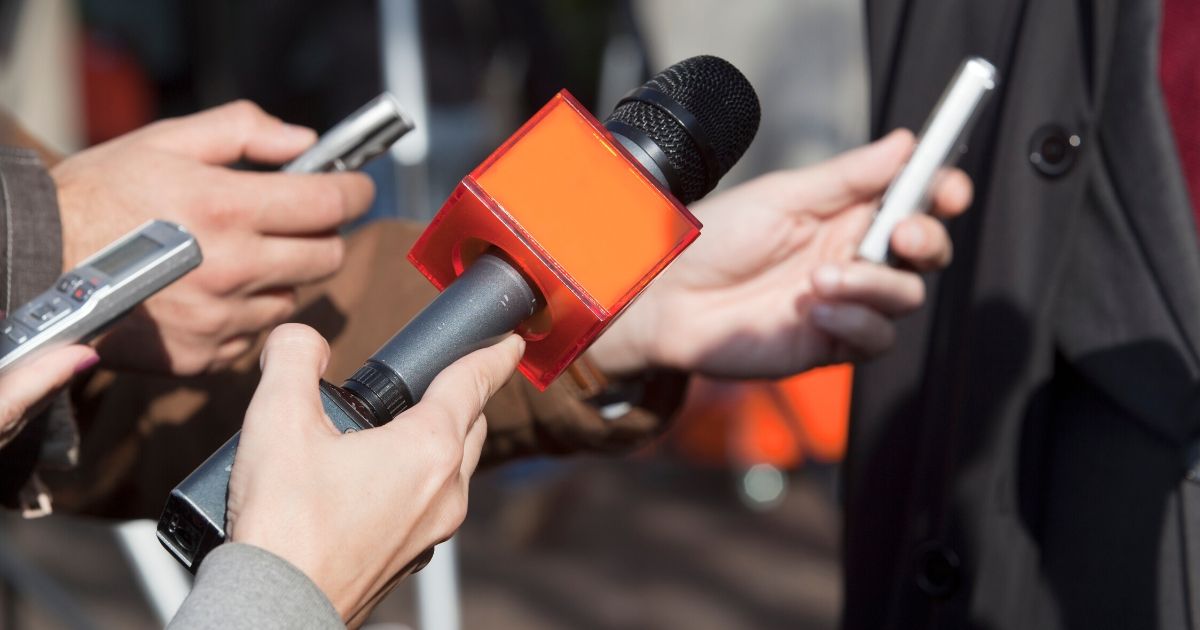 Mike McConnell with the Daily Tribune did an email interview with me last week for the article that was published on-line Friday and in print Sunday. Of course reporters ask more questions than they can use and the answers are often more nuanced than they have room to print. I'm posting the full interview here.

1. Did you start Berkley Citizens United and what is the purpose of the group?

I did not start Berkley Citizens United (BCU) but joined shortly after they formed. I wanted an outlet to use my talents to help protect Berkley. I was quickly brought into the fold and have served as secretary since we became a non-profit.

Our mission is to educate and empower Berkley residents, employees, and officials to better their investment in the city through involvement in community events, government oversight, and personal advocacy.

2. Is anyone else from your group running for City Council?

Yes, but they are not ready to announce yet.

I am socially conservative but otherwise am a moderate. I weigh each issue separately and don’t blindly follow party lines. I believe there is a definite role for government, but it should be limited whenever possible.

Our three most prominent council members (O’Dwyer, Baker and Terbrack), as well as one other (Kideckel), are involved in the Berkley Democratic Club. Sometimes their comments make their party affiliation clear.

However, our local offices are non-partisan, and my concerns with the city's leadership don’t stem from a difference in politics. My concern is that the people are not being listened to, and an arrogant attitude where the city knows best and can make no mistakes.

4. Why are you running for City Council?

After years of essentially unopposed elections our city leaders have become complacent. They rubber stamped nearly everything brought before them without critical analysis and they were not listening to residents' concerns. Only with an upcoming election are we starting to see change.

Finally, I’m running because I could not convince anyone else to. I tried for a long time. I don’t seek power, but if there is a vacuum in leadership, I am willing and able to step up.

[At the time I announced the other BCU member that will run had not decided yet.]

5. Did you vote for or against keeping Berkley's city logo?

I voted to allow the city to change the logo. However, the voters overwhelmingly told the city no. The city should honor that. Now every time I see the new logo it is a poke in the eye. The people said what they wanted, but the city officials now just call the new logo “branding” and do what they wanted anyway. This is just one of example of the arrogance that has led me to run for city council and to make sure the people running our city are actually listening to our residents and following our laws.

6. What issue do you or members of your group have with the sheriff's investigation finding there was no criminality or wrongdoing among Berkley city officials?

Our main issue is not with the sheriff’s report, but with the city spinning it to say that nothing was done wrong in the city anywhere by anyone. That simply is not what the report says.

Is it possible this was the plan all along? They called for a criminal investigation where the bar is very high and it was not likely to find criminal behavior, when an ethics investigation would have been more appropriate.

The sheriff’s investigation was narrowly focused on only two city officials and on a narrow set criminal - not ethics - violations. Some of the issues are very technical in nature and it is understandable that things were missed. While we disagree with some of the conclusions and feel that some key people were not interviewed, I think the report was an honest attempt.

However, we have documented many other instances of wrongdoing. As we have brought those to the city, they have simply covered them up rather than admit it and correct the problems. It is this behavior we want to stop.

[Background: The investigation had already been called for by the city before I was involved with anything. I came in later.]

7. Why did you video record city public meetings and how many meetings did you record? Are you still recording meetings?

I record many meetings the city will not as part of BCU’s educational mission. I have recorded 18 meetings and plan to continue to record, even after elected if necessary. Many people have thanked me for making the inner workings of our city government easily accessible.

A secondary reason is that we heard from past members of the Zoning Board of Appeals who were concerned that the official minutes weren’t completely accurate. We decided to record to keep everyone honest and to provide more information to interested residents than the minutes alone could provide.

Additional background: I was heavily involved where I lived previously as president of We Oppose Ohio State airport Expansion (WOOSE / woose.org). We successfully prevented OSU from expanding their academic airport into a commercial hub in the middle of residential neighborhoods. I have always had a strong passion to serve and protect the people and places where I live.