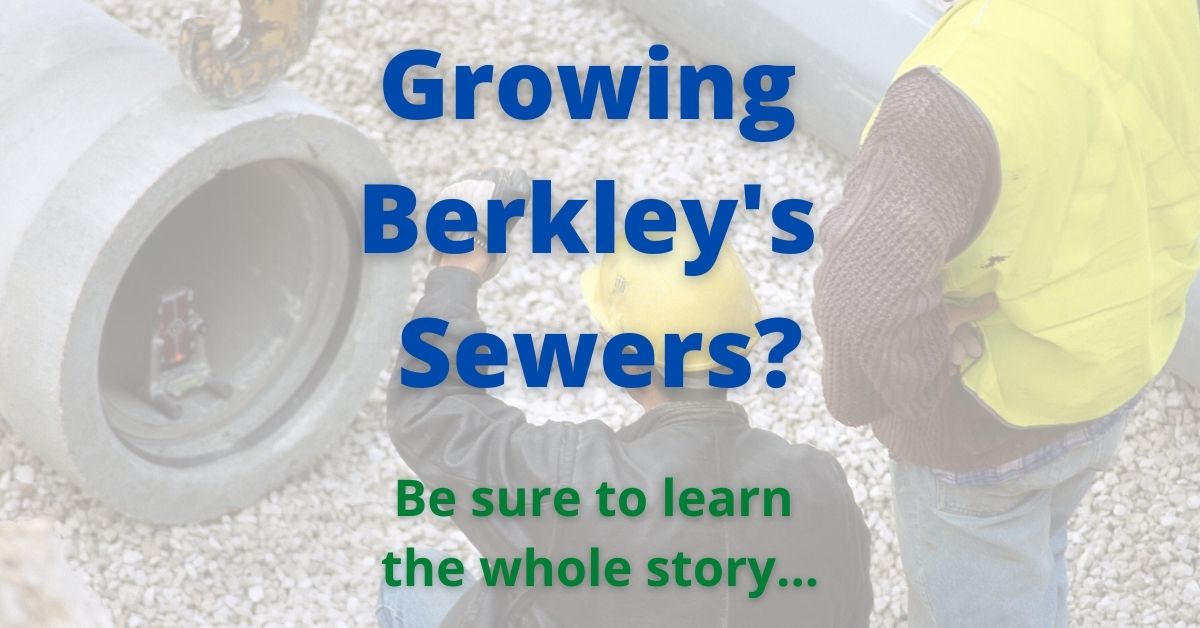 Have you heard that 29% of our sewer system is too small and replacing those pipes will stop basement flooding? Well, that's not the entire story.

The report that this claim is taken from supports the assertion. So why doesn't the city just replace those sections of the pipes?

Also from page 6-7 of the report, doing so would be

So, taken out of context, it looks like a quick fix, but it actually results in higher taxes for you with little to no benefit.

In fact, if we look at the homes that flooded in 2017 and overlay it on top of the areas where the pipes are too small, it seems to indicate that if you had larger pipes, you were more prone to flooding! 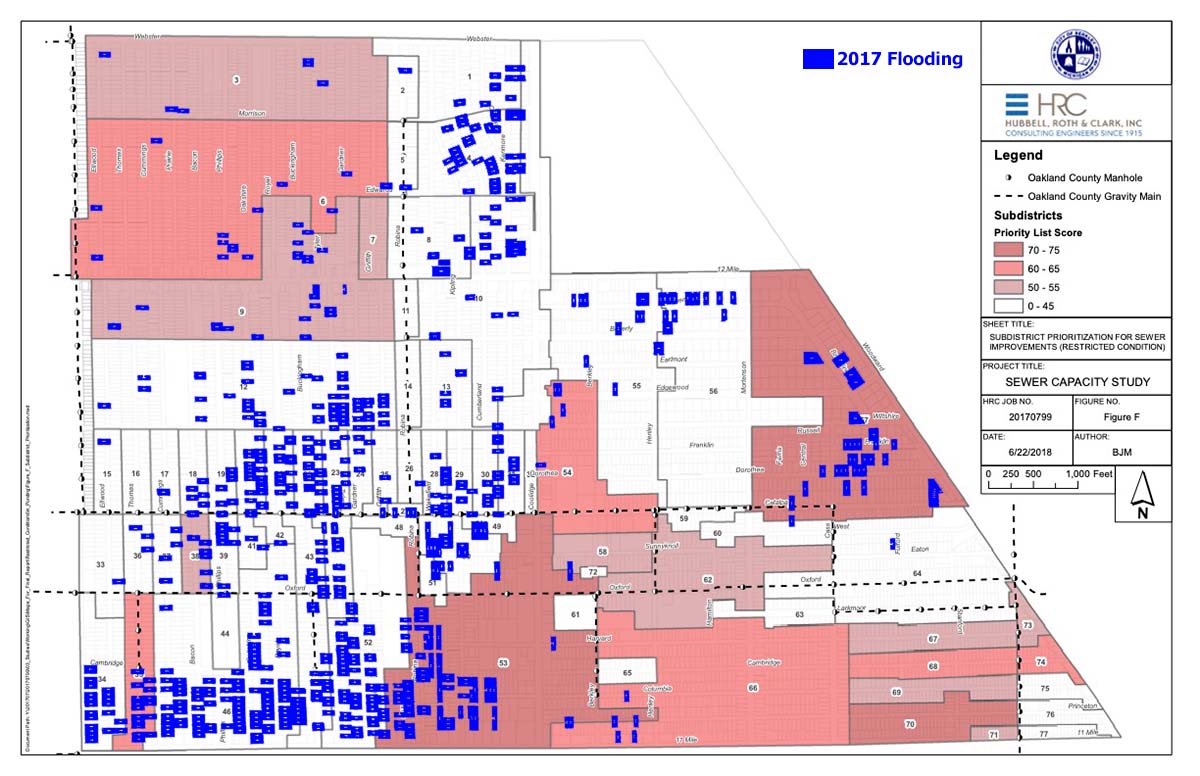 Was that really the cause? I don't know. And that's the point. That is why the city hires experts to help guide us on these complicated technical issues.

If this was easy and quick to solve, we would have fixed it already. We aren't alone. Our neighbors, the region, much of the country, and much of the world face the same issues. I find it unlikely there is a simple solution that literally the entire world has overlooked.

The City’s sewer system is an intricate, interconnected system, and there is not a single, best solution for all areas... There is no ultimate “fix.”

I've also heard that there are unclaimed funds the city could be using for sewer improvements, but that simply is not true. No such funds exist yet.

So what has the city done?

This is a complex problem that spans climate, engineering, finance, legal, and even constitutional issues. Yes, progress has been slow, but that is merely because of the huge scope of the problem. But we are indeed making progress.