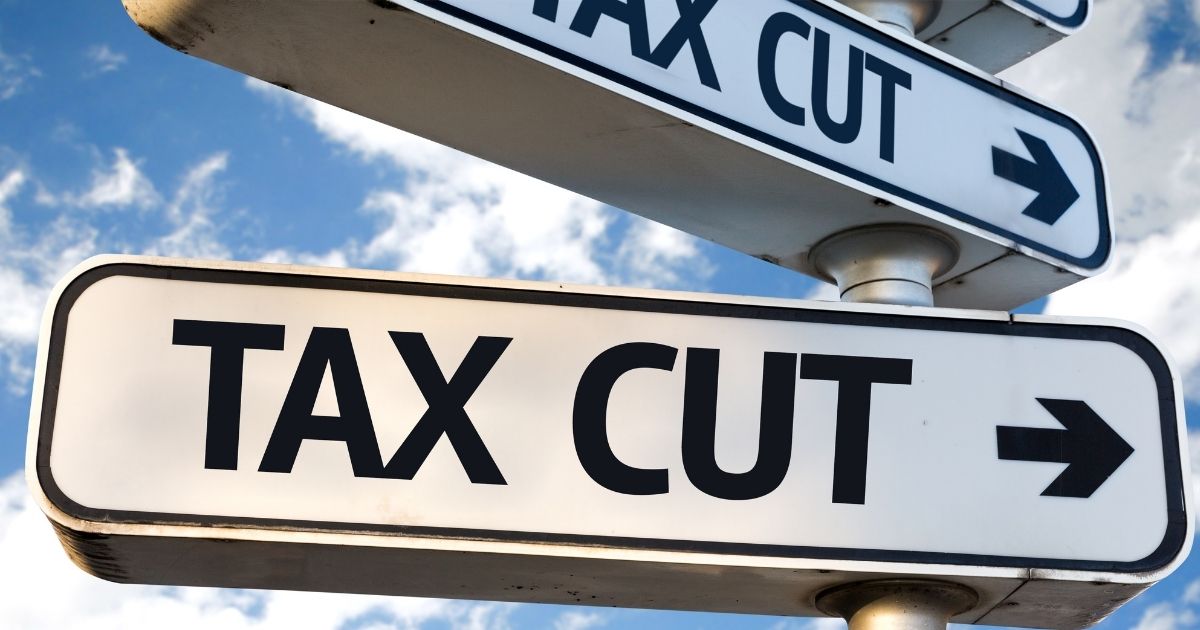 Two tax abatement programs with an estimated value of $1.5 million were granted to La Salette School development by Berkley City Council in a 6 to 1 vote. This is a complex subject, and in this article I will try to distill the highlights.

The new owners of the former La Salette School are working to redevelop the property into an apartment complex called "The Berkley." At our November 16th, 2020 Council meeting, they requested two tax abatements: a Brownfield Plan and a Commercial Redevelopment District (CRD). These were approved by council with a 6 to 1 vote, with me being the lone dissent.

The purpose of the 12 year long Brownfield Plan is to help offset costs for the removal of asbestos and lead paint, and to make other improvements to the property to prevent it from deteriorating.

The Commercial Rehabilitation District (CRD), formed under Michigan Law PA 210, allows the developer to not pay taxes on any increase in property value over a 10 year period. The theory is this gives them an incentive to improve the property.

Both of these items now go to the county for their approval. In 2021, the developer must come before council again for certification of their CRD plan.

To derive an estimated value for these plans, I used the developer's applications, starting on page 94 of the meeting packet. I assumed their estimated future taxable value of the property was correct. I used the current tax rates being levied. If taxes are added or removed, the figures would change. I assumed each tax would be rolled back 3% each year due to Headlee. Finally, I assumed that only the school was redeveloped.

There are some taxes that are exempt from these programs that will be generated immediately. See the following table.

One element that makes this more complex is that many times, tax programs are based on the value of the property at the start process. Since the property was formerly a school, the taxable value was $0. For the purposes of the calculations. the CRD resets the property value to what it would be if it was not tax-exempt, while the Brownfield will use a starting value of $0.

I voted against this program for two reasons.

First, there is research from organizations across the political spectrum that find business incentives such as this simply do not provide enough benefit to the communities that offer them to offset the costs.

Second, I believe this development could have moved forward and been successful without the tax give away. The request is coming late in the project after the developer has already spent four years and made a significant investment.

Further reinforcing this thought is that the the only other CRD that was created by Council in 2007 did not offer the developer any significant savings because of the property value crash in 2008, yet that business was able to develop the property, grow, and thrive in Berkley. They remain here today. In that case, it was demonstrated that the tax incentive did not matter for the success of the development. I believe that also could have been the case here.

Finally, there have been early discussions of building townhomes on the back half of the property. I suggested if the tax abatement were to be approved that we only approve it for the school property. As things stand now, if they are developed within 10 years, they will be essentially tax free for that period, compared to the neighboring Harvard Commons townhome development that was built without such incentives.

In isolation, these amounts are not a huge part of the budget. However, when added to other items such as Merchant/Oxford Park coming in approximately $400,000 over budget, these things start to add up. With Covid-19, we are entering a time of great economic uncertainty and should be moving cautiously. I fear for the long term financial stability of the city and the ability to convince residents we can spend responsibly if we ask for new funds for items such as infrastructure or a community center.

You can see Council's deliberation of the tax abatements on the city's YouTube channel.