Notes on the Road Diet Rollout 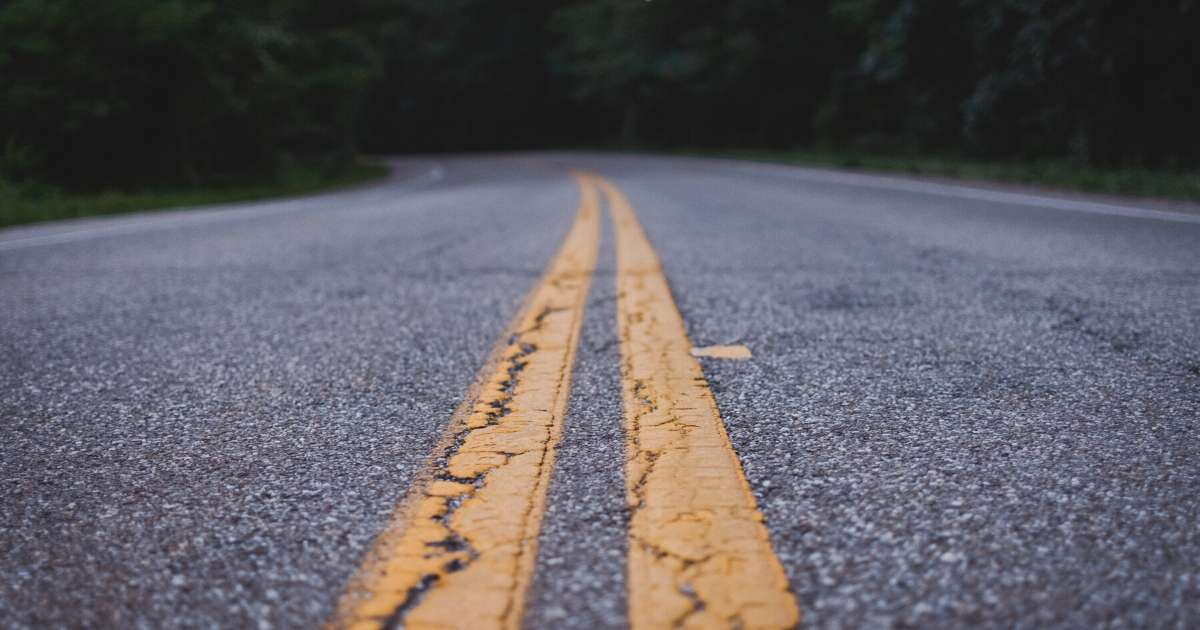 I support the road diet concept, but the rollout has been a disaster from the start.

At every step there have been unnecessary mistakes from the DDA, and to a lesser extent the city, in communication, in overselling the benefits, and in misrepresenting what is going on.

There is no amount of justification I can offer for the broken trust the DDA has caused. For those that think the entire road diet test is a sham, I cannot blame them. From my perspective it is not. However, I believe the recent actions of the DDA allows for a reasonable person to conclude this entire project is being railroaded.

I was told the re-striping would not occur until sometime in May and traffic signs would be up for at least 10 days to warn drivers. Meanwhile, I was working with the city manager to make sure the evaluation matrix was much better defined and that we expanded the group making those evaluations to include people that are both supporters of the project and those that are skeptical.

I, like all of you, was surprised to learn on Wednesday, April 10 that the project would start on the 17th. This is contrary to the timeline I was earlier given and assurances that we would have a better matrix in place first.

Once I found out, I immediately started pressing for details, but kept seeing information from the DDA that completely contradicted what the City Manager was telling me. Only today (Friday) did the two sides finally coordinate their story, though an improved version of the evaluation matrix is still missing and the pre-diet study results are not yet released.

There are good ideas coming from the DDA, but they are unnecessarily being rushed through and not well planned. Berkley, like everywhere else, is always evolving, but the DDA needs to slow down and do it right.