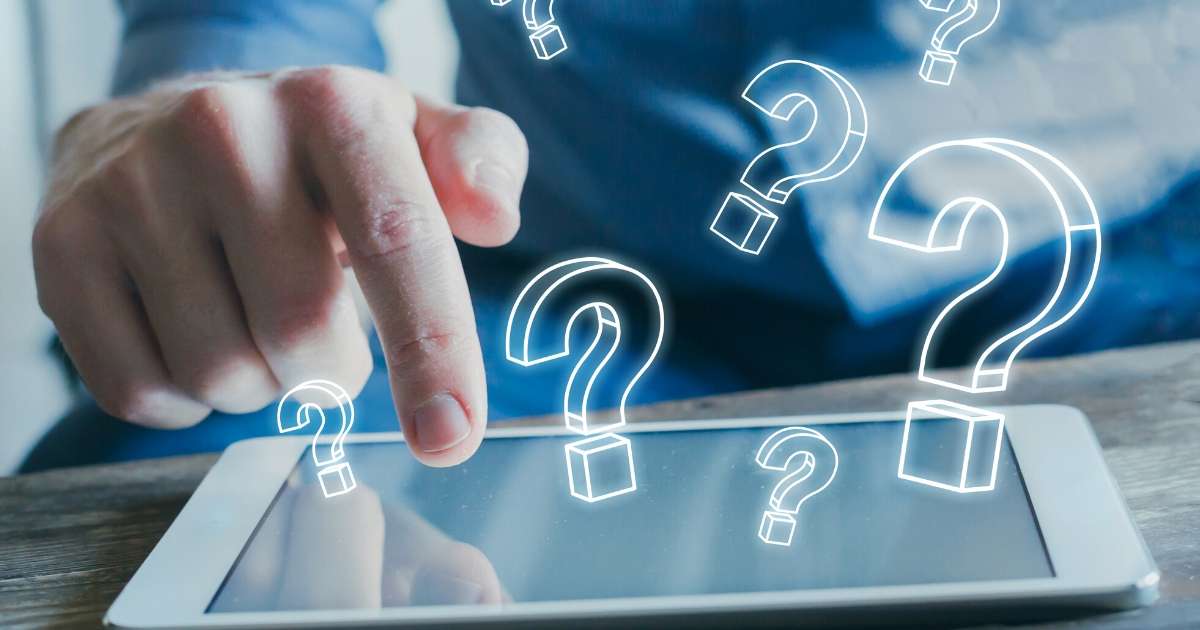 Here are some of the most frequent questions I am asked, as well as some specific questions that were asked of me recently. Some of the answers are spread throughout Facebook responses, but I am collecting them all here for easier reading.

When is the Election?

Tuesday, November 7th. This is almost always the first question that is asked when I’m talking to someone in person.

How many people are running?

There are five people running for three seats. You can vote for up to three people.

What are the most important issues facing Berkley?

I’m writing three separate articles on each of these items that will be out soon with more details.

Communication: The city needs to do better getting information out to residents and do a better job listening. Progress is definitely being made, but there is still more that can be done.

Code Enforcement: Our codes are there both for the safety and quality of life of the residents, visitors, and workers. The chronic lack of enforcement needs to change. The building department needs someone in charge that will make this happen.

Infrastructure: Roads, water, sewers, and the city’s buildings are all in need of maintenance, repair and upgrades. We are going to have to raise taxes to make the necessary improvements. As a city councilor, it will be my role to make sure we bring forward responsible plans and allow residents to prioritize the items that are important to them through their vote.

What are your thoughts on Harvard Commons?

The city messed up. They relaxed our zoning codes to allow a very dense development and gained nothing in return. For example, one of the benefits the community was supposed to see from the development is public green space. The green space there is tiny, and it clearly is not public. If the city allows a PUD development, there must be clear benefits for us.

How would you vote on the La Salette PUD?

I want to see responsible redevelopment in the city and at La Salette. The latest proposal as of September was not responsible. I would have voted against it. They were trying to do too much in too small of a space and it did not provide any real benefits to the city.

I am glad they are starting over. I hope they will be more receptive to working with the community this time so we can find a solution that works for everyone.

What was your opinion of the residential rezoning controversy?

The Planning Commission, led by our former city planner, botched the entire process. Community involvement is crucial to the acceptance of a master plan. To a properly trained commission, it would have been red flag when only one person attended the hearing. The city needs to look at ways to allow responsible growth, but they need to make sure it is communicated well and there is citizen participation.

This controversy is what led me into city politics. How did we get this master plan? A group of us started to look at the planning commission and the planning department, and it didn't take long to start seeing a lot of problems. How did those problems come about? The ultimate responsibility lies with City Council. They were not performing their oversight roles. And why would they need to? There haven’t been any recent competitive city council elections. I decided to run to make sure the residents have a voice, are educated on what is going on, and that there is proper oversight of our city departments.

What do you think of builders' requests for variances?

A variance is when a property owner requests they be allowed to “break” the zoning law because of a special circumstance unique to their property. The Zoning Board of Appeals (ZBA) hears these cases and there are a narrow set of criteria that must be met before a variance is allowed.

I believe in the past the ZBA has not strictly followed the criteria required by law, and I feel this is largely due to lack of training. I believe the replacement for the city planner needs to making training of our volunteer boards a priority.

Further, I have observed many zoning violations that have been allowed by city officials - even after they are brought to their attention. We need to make sure we have strict code enforcement, or if the code is antiquated we update it. We can’t just have city staff making up their own rules.

When Dan Terbrack is elected mayor, there will be a vacancy for the new council to fill. How would you propose it be filled?

If it is a close race, I believe the fourth place finisher should be appointed. This will most closely reflect the will of the people.

However, if fourth place person is a distant fourth, I believe council should not appoint that person. I think this also captures the will of the people. Instead, I would want to see those interested in a seat submit an application and council conduct an open and transparent process to make the selection.

What will you do about the frequent power outages?

Some residents north of 12 Mile are reporting frequent power outages. I understand that DTE is finally starting to look at the issues.

In any situation like this with a utility, I would try to get the city and the utility to identify the problem and start work on the solution. I would ask that the utility list the concrete steps they’ll be taking, and as much as possible, actual timelines instead of vague promises.

If the utility is uncooperative, we would have to see what other leverage the city or residents have over the utility, such as complaints to state regulating agencies.

What will you do about flooding in the city?

A more detailed answer will be in a future article. In summary, we need to look at issues at the level of each home, the city, and the entire region. Just because the problem is hard does not mean we can ignore it. It will take a long time to fix, which is all the more reason to start now.