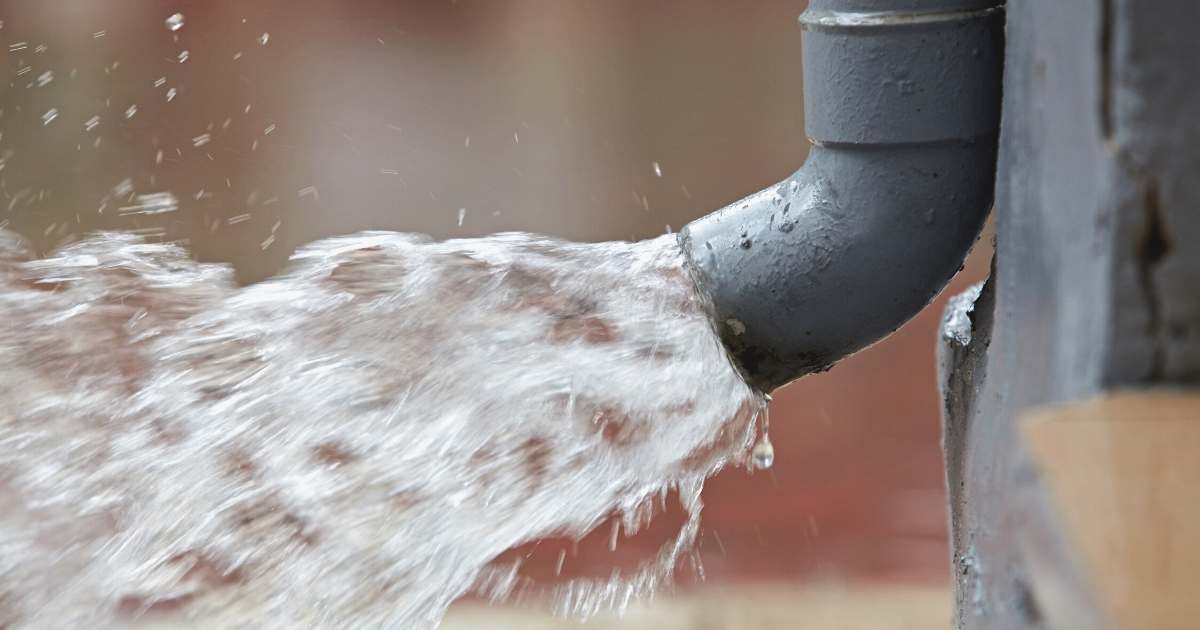 Some notes from my legal research on surface drainage and neighborhood flooding.

I am not a lawyer, but our city attorney did not dispute these findings. I did the research in July 2018.

The best I can tell, Michigan is a “reasonable use” state as it relates to surface water. You’re allowed to make improvements on your property, so long as it is for your reasonable use, and it doesn’t impact the reasonable use of adjacent properties. Specifically:

The appeal is the only case I found involving a government. The rest were civil actions.

This article (page 100) in the The Michigan Journal of Environmental & Administrative Law led me to the case Allen v Morris Building Co.

Rather than applying one of the two traditional rules, some courts consider the act of raising the land to the detriment of a neighbor to be an intentional tort. In Allen v. Morris Building Co., the Michigan Supreme Court explained, “Plaintiffs were not required to prove defendants were negligent or that their grading operations were in violation of city ordinance or other law.”What mattered to the court was “the invasion of [plaintiffs’] property rights . . . due to defendant’s intentional or positive and continuous tort.”The defendants’ conduct constituted an intentional tort because they “wilfully graded and built downspouts in the mentioned fashion” and such actions damaged the plaintiff.
Allen v. Morris Building Co, 360 Mich. 214103 N.W.2d 491

This case is cited most often for the section finding the corporate officer liable along with the corporation:
Defendant Friedman also claims error in entry of personal judgment against him. The proofs show that he was the majority stockholder, president, and in control of defendant corporation's activities, and that he personally supervised the operations of which complaint is made herein. He participated in the tort and is liable with the corporate defendant. Wines v. Crosby Company, 169 Mich. 210 (39 LRA NS 901, Ann Cas 1913d 1055).
Depending on how the developers have structured their business, they could find themselves personally liable.

In a 2006 appeals court ruling I found the following.

Roseland Park Cemetery was sued in the 50’s over diverting water and lost.

I couldn’t find anything that overturned any of these rulings, so I think this stands as current case law.