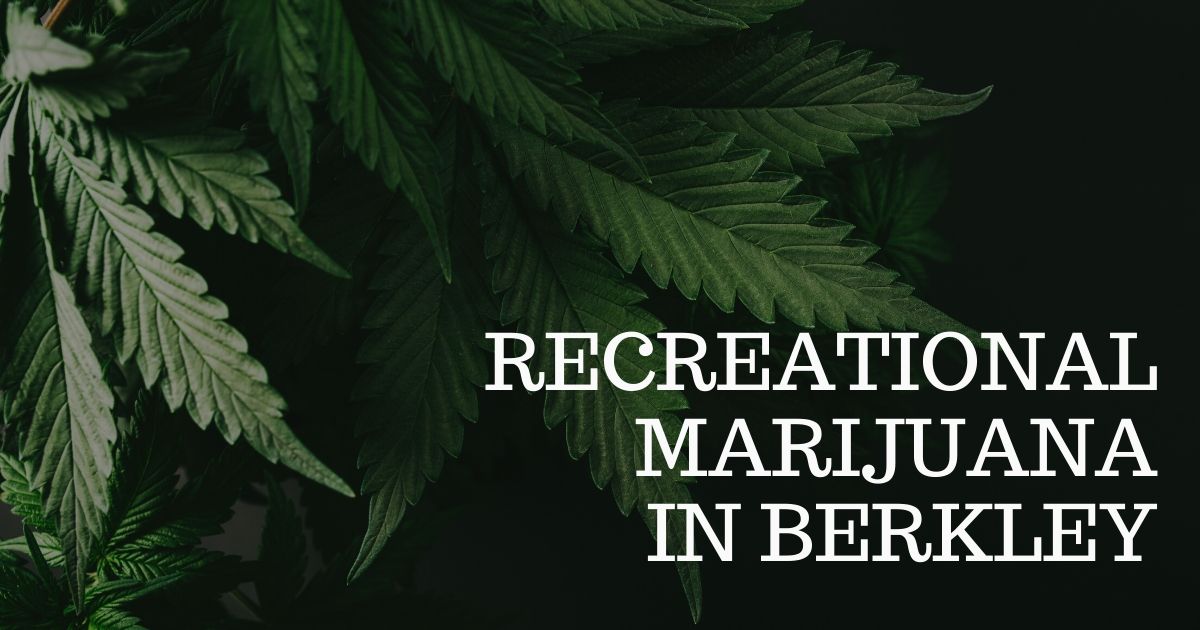 I've had some folks reach out to me who are concerned about what it means for recreational marijuana to be coming to Berkley. I want to share some of my thoughts and some resources.

First, the Michigan Municipal League has a number of resources, including informational articles and podcasts. The city of Berkley also has a page set up with details on our specific process and procedures.

I think the roll out of recreational marijuana will likely be similar to that of medical marijuana. There will likely be lots of litigation and confusion as the state works things out. There is a large incentive for lawsuits because of the amount of money at stake. Despite our best efforts to write clear rules and laws, I anticipate the city will be sued by some applicants that don't get accepted, even if their chances of winning their suit are slim.

I would have preferred for these things to have been worked out by the State and the courts first. However, I think there was a credible threat that if we waited, a corporate entity would have financed a "grass roots" effort to put a marijuana law on the local ballot. It is better for us to put it forward with a reasonable and controlled process rather than to let it come into the city in an unrestricted manner.

I do not think there is any evidence there will be increased crime or drug use. I believe alcohol sales are much more alarming and cause many more societal problems.

I also am not worried how these businesses will look. A big part of the marijuana application process is making sure we have tasteful businesses. When I was on vacation in Portland a couple of years ago, we walked from the hotel to an adjacent strip mall to get some Chinese. There was a dispensary next door. Our hotel balcony literally overlooked a dispensary and we did not know it for a couple of days.

My biggest concern is that with the initial land rush, the few dispensaries in the state will be very busy and parking may be a problem. However, as more dispensaries open up and people have more options, the business will spread out, making each store less busy.

Many believe there will be a windfall of tax revenues, but that just isn't going to be the case. Michigan has some of the lowest marijuana tax rates in the country, and then only a sliver of that tax will make its way to the city. And as the number of dispensaries increases, Berkley's share of the pie will keep getting smaller and smaller.

Finally, one of the most common questions I've seen is "Why does the city keep misspelling it Marihuana?" While marijuana with a J is more common, marihuana with an H is a legitimate spelling and what is used in state law. That is why that is the spelling used in the city's legal documents.