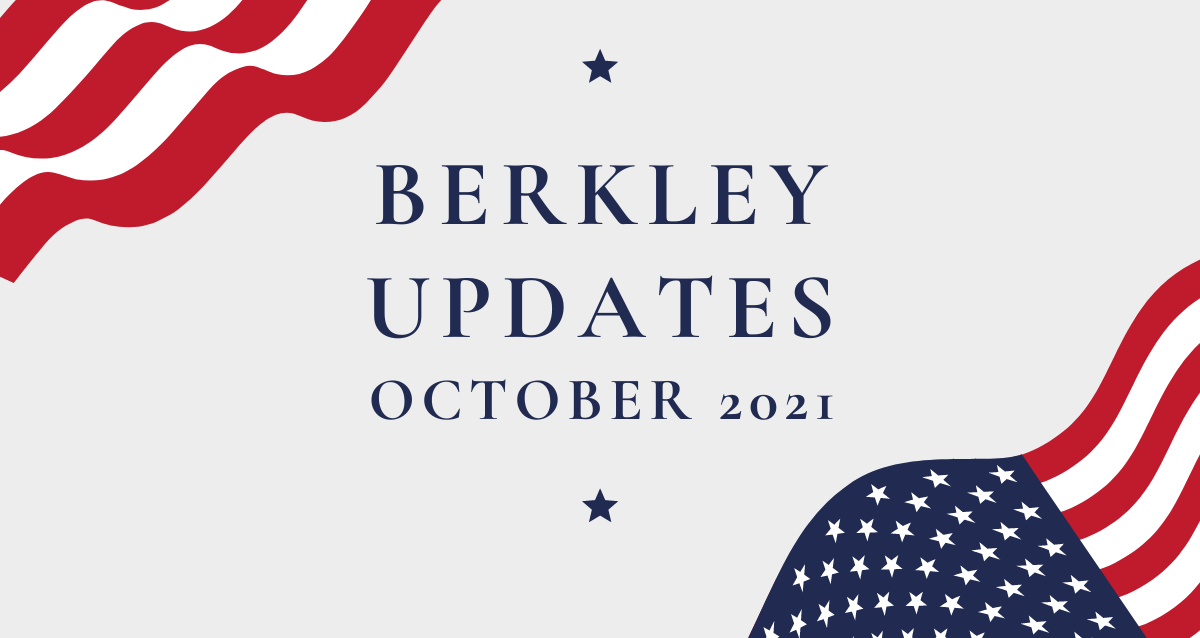 Contained in this edition... 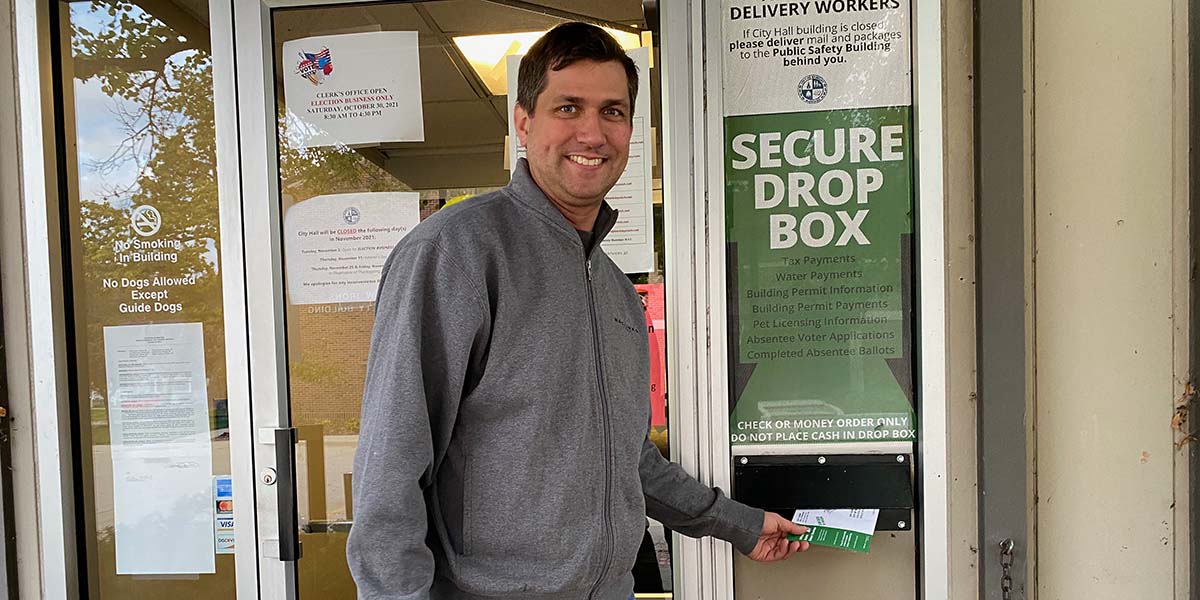 A reminder that Tuesday, November 2nd is Election Day, and of course I am asking for your support.

If you like my perspective, my communication, and what I've been able to do for the city during my first term, I ask for your vote so I can continue to serve the city for another four years. It has been an honor and a privilege helping people in this way has been the most fulfilling work I have done in my life.

For those of you that have already voted or shown your support in other ways, thank you. Even your simple words of encouragement are greatly appreciated. 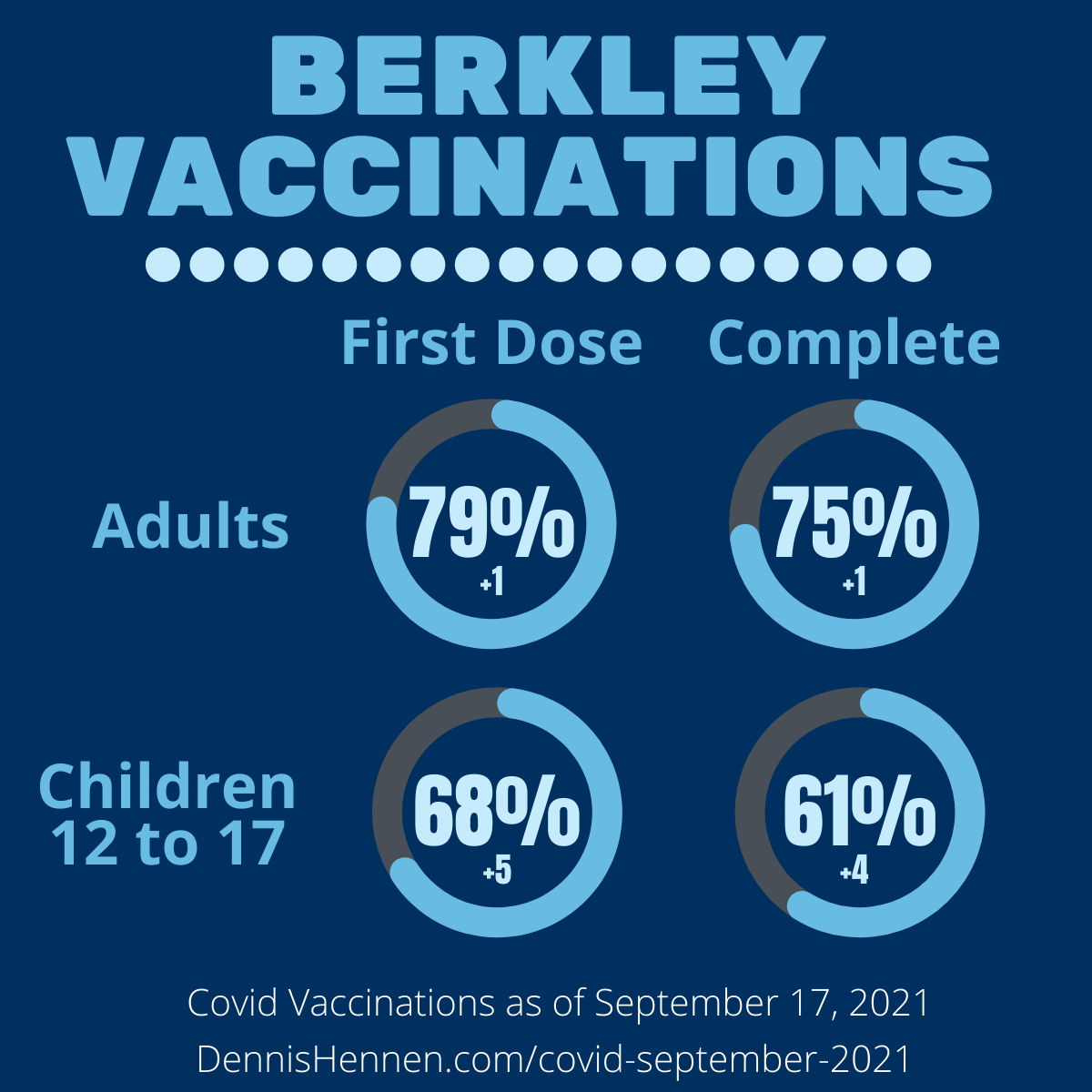 I was able to provide an update for City and School vaccination rates after getting September data from the State. Of note, vaccinations increased by about 5% for eligible children. Check the link for more detailed breakdowns, my methodology, and the raw data.

I recently received the data from the state through mid-October and should be able to get that posted shortly after the election.

Booster shots are now available for many people, and it is anticipated children 5 to 11 years old will be able to get their shots starting as early as this week.

Business is Booming in Berkley!

I wrote an article talking about all the exciting developments happening in the Berkley Business Community.

I especially wanted to give a shout out to Lisa Kempner, Erin Brick, our new Downtown Development Authority Director Mike McGuinness, and all those that helped them with the incredibly successful BOO!KLEY Nights event they put on in October. I had a lot of fun volunteering at the Monster Mash on Saturday the 30th. Despite the rain, there were a huge number of trick-or-treaters and their parents visiting around 70 shops in our downtown.

I also wrote an article about one of the rumors that has been circulating about how to fix our sewer system. In it, I include a list of the things the city has done — and continues to do — to improve our flooding problems.

I shared a number of updates for the two October council meetings held on the 4th and the 18th.

Of particular note, a 10 year tax abatement was approved for new apartments in the existing La Salette school building. The developer's request for an abatement on a new apartment building to be built in the parking lot was not granted.

Although this was approved 4 to 3, I was the only true "no" vote. The other two no votes were because they wanted a larger abatement.

While I believe this abatement was worthy of consideration, I also believe the project can be successful without a tax give away. What swayed me was that the developer said the tax savings would be reinvested into the property in large part to charge higher rents. I think Berkley would be better off getting apartments at rates that are more affordable.